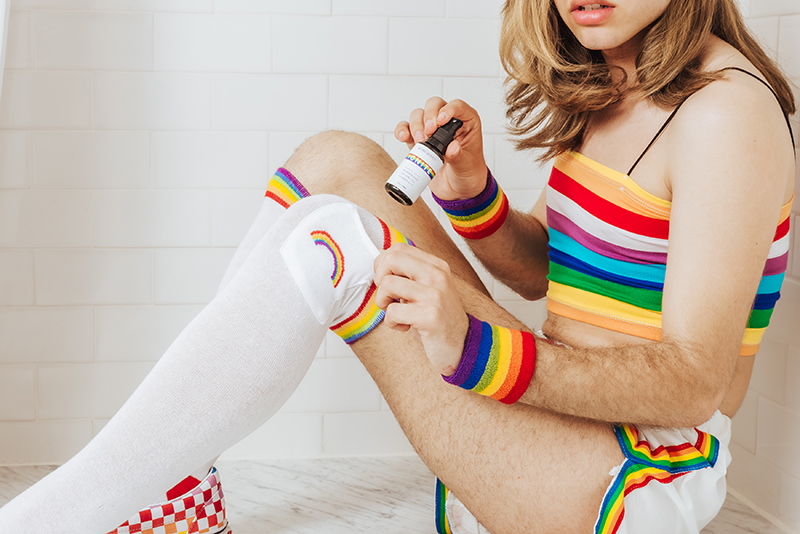 Since the clock struck June the commercial color of the season seems to be rainbow. So far the reviews have been mixed, and I get it. In the grand scheme of things, I’m proud of corporate America’s rush to embrace the LGBT audience, although I’m also skeptical.

The marketing world has placed a high value on “their” LGBT audiences. Most pride campaigns paint a picture of highly educated men and women on a socioeconomic level akin to our straight counterparts — and that’s great, aspirational, inspirational and something we can’t take for granted. When I was a kid, I would have felt so much relief by seeing today’s marketing campaigns.

That being said, commercial advertisers paint this picture because it’s their ideal customer – someone who can actually afford to go shopping and will participate in the free PR that comes along with our overly social, super-documented lives.

But when you’re addressing pride — which I’ll remind you, started as a riot — you can’t just stop at the parts of our population that are doing well.

It’s easy to understand why those at either end — from the most disenfranchised to the trailblazers — are quick to feel like rainbow logos and two boys holding hands isn’t quite enough to call your company supportive. It doesn’t mean we don’t appreciate it… it’s just hard to take it as seriously.

I was recently in a pride event-related meeting where one of the organizers had a hard time saying the acronym “LGBT,” and nobody was throwing them a bone. Not only could this person not get the letters right, but when one of their peers offered something almost right, they still resolved to a default “whatever” to end the sentence. I was honestly offended that this person had probably put more thought into their celebration outfit than the community they were celebrating, but I helped them find their words, and I always will in these types of situations.

I’d like to think that when one group within our LGBTQ+ communities gains representation and more of a voice, we all win. I recognize that as a cisgender white gay male, I’m one of the “easier” concepts for the simple mind to grasp; I feel and act upon the weight of that responsibility. I certainly can’t speak for other gays, but with this voice of mine and the spotlight I’ve been given, I will use it to raise up my less represented peers no matter their gender, race or religion.

Among the variety of progress displayed by big brands this year – the ads, logos, icons, packaging, shelf designs – there’s a big difference between pandering and representation. Here are some organizations that did it RIGHT this year. 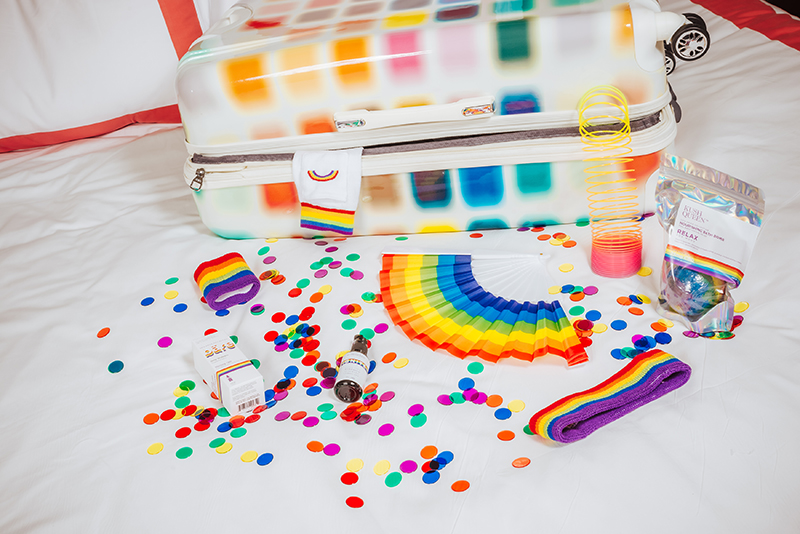 I’ve been working with content producers/photographers/ directors/models for 6+ years, and the majority of that work focuses on our LGBT communities. I have two simple rules when it comes to this:

I’d like to take this moment to thank Courtney Charles for bringing queer creatives together to produce a beautiful, conceptual shoot for Kush Queen. I also want to thank our CEO Olivia Alexander for being one of the truest allies our communities could ask for.

It’s easy to be a hater, but easy isn’t the name of this game. I’m proud of everyone for speaking their feelings and not settling for what we’re given, but make sure you’re talking about the things that matter, not just shouting into the void. 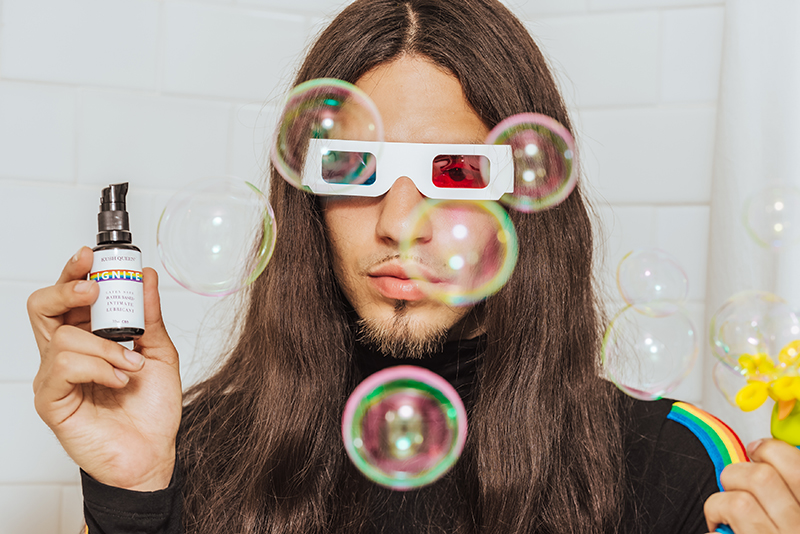 I’m also going to take this moment to remind everyone that Ignite is Kush Queen’s INCREDIBLE water-based CBD Lube, which is condom safe. Health is wealth! STD’s are everywhere, and not always treatable. You can take care of yourself and have a good time. So do that.

Kush Queens Pride Collection is Limited Edition and going fast! Grab yours before their gone and we will donate 20% of your purchase to Trans Lifeline!

The Decade of CBD Wellness

Bare Blog Education How To