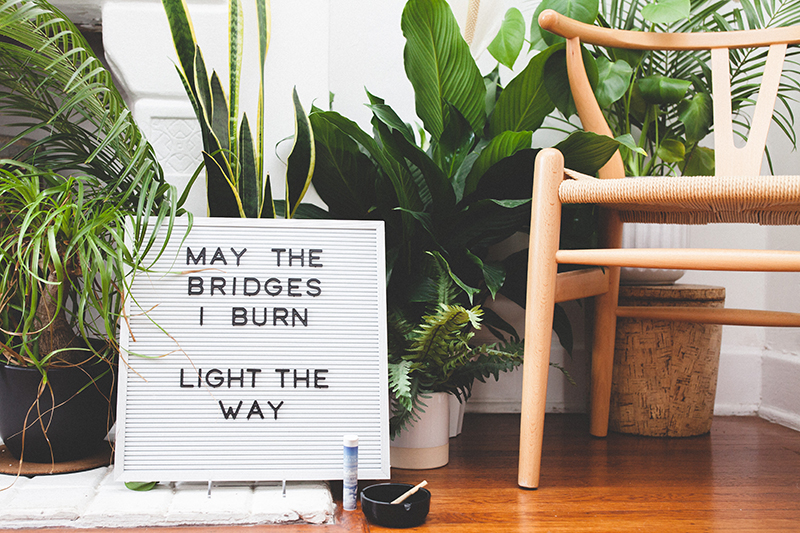 Let’s talk about abortions. I’m going to be blunt with you because I don’t want to be deceptive. One of my best friends in college had an abortion. I didn’t find out about it until two years later. When I asked her why she kept such an important secret, she said she felt scared and ashamed and didn’t want to be judged. She said she knew it was the right decision for her, but feared if she was open about it her parents and friends would disown her. I remember looking at my friend as she was crying and pouring her heart out to me, and I told her that I would never judge her. That wasn’t my right to do so. I became so upset that she felt she had to defend her decision to the world. She felt she was alone in this. So much so that she went to the clinic by herself.

That moment forever changed me. After all that women have done for this world, including literally birthing it, I believe it’s shameful that we are still discussing what a woman is allowed to do with her own body. 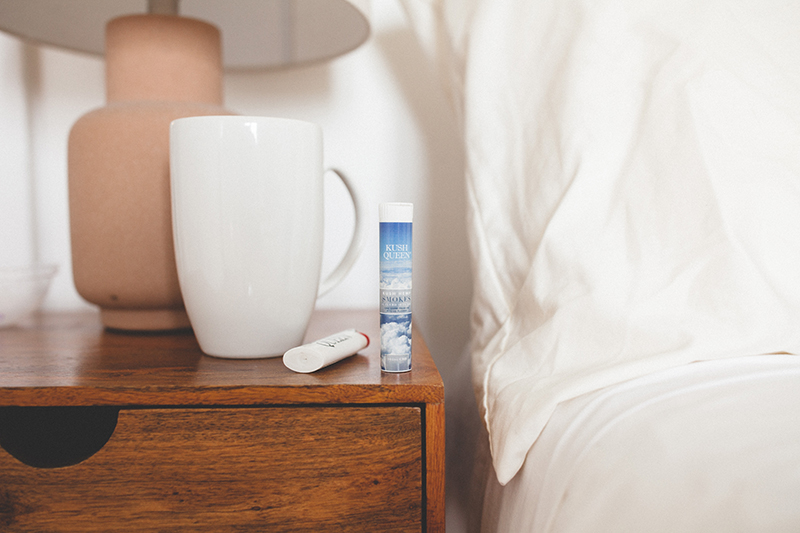 Now in case you missed it, this is a loaded statement. Before I break it down, grab a CBD PreRoll and drop some Kush Queen Bare CBD Tincture into your coffee because, hunnie,… it’s going to get deep.

Before you go off on me claiming that I want to kill human beings, let me be clear. I’m not discussing that. Literally not at all. I am solely talking about the policing of women’s bodies. Whether that policing comes from the Bible, the Quran or the United States government, it’s wrong because it places the power out of the hands of the individual and into the opinion of the masses.

Every single person on this planet has been birthed by a woman. Yet, we have been policing women’s bodies since the beginning of time. Women have been called unfit, weak, useless, less than, etc. Women in the past have been regulated to wearing multiple layers of clothing so that their natural shape wouldn’t entice men. During the days of slavery, Black women’s bodies were stripped naked and put on display in traveling circuses because white men and women couldn’t understand how their bodies became so curvaceous. Women, and especially Women of Color, have been fighting for equal rights since the dawn of patriarchy. To sit here in 2019 and still have to fight for the choice of what I am allowed to do with my own body is insulting. Yah, I’m gonna need some more CBD (and maybe some controlled breathing)! 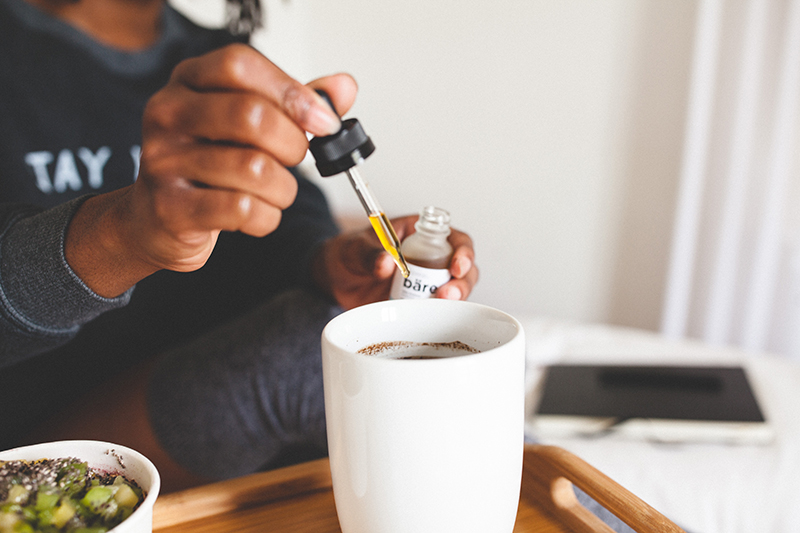 At the end of the day we aren’t talking about lives here, we’re talking about who holds the power over human beings. Is it not odd that Alabama, the same state that created the strictest abortion laws in modern history, executed a prisoner one day after declaring their heinous abortion laws. I’ll say that again. Alabama Governor Kay Ivey enacted a near total ban on abortions saying that a woman cannot legally abort her fetus once she finds out she’s pregnant even in the cases of rape and insest. That was on May 15th. On May 16th Alabama executed a convicted murderer. Which tells us that it isn’t about all lives but rather our perception of that person’s value in life. Where is the logic in that? Neither should be our choice. Should there be consequences in life? Absolutely. But those consequences should not be controlled by a person who has no real stake in the game.

HEAR THIS: If you have never been a woman, if you have never bled from your uterus multiple times a year, if you’ve never been faced with the decision of having to have an abortion or potentially living a life you aren’t prepared for, if you dislike people of color for whatever self-hating reason you have, then you should not have the authority to tell me what to do with my body. 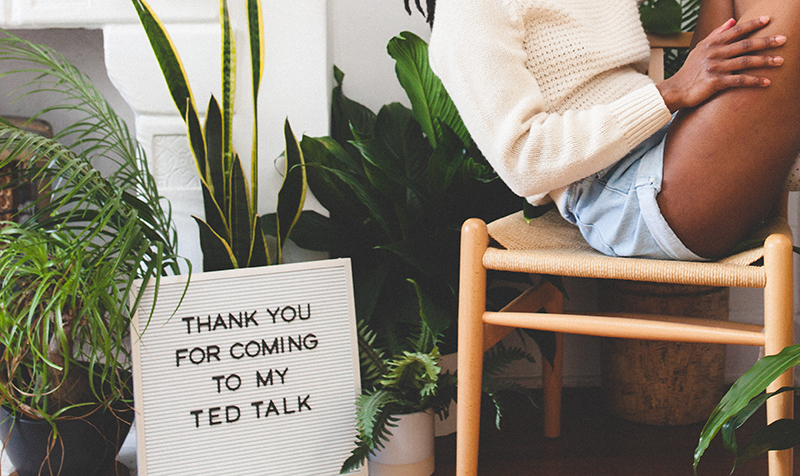 If you’d like to learn more, including how you can get involved, I encourage you to visit: https://www.plannedparenthoodaction.org/issues/act.

There, you will be able to:

No matter what side of the issue you’re on, one thing remains true. If we take away a women’s right to choose what she does with her own body, we give up our power to those who have the potential to use it for their own personal gain. Let’s keep our life given power of choice. Let’s stand in our truth and tell the world “Get Your Hands off My Womb!”

Need some CBD to help relieve the Anxiety? Shop Kush Queen Below!

The Decade of CBD Wellness

Bare Blog Education How To